IMDb: 4.8 2019 516 views
This epic, action-packed Western tells the incredible true story of Bass Reeves, the first black marshal in the Wild West. Having escaped from ...
Western IMDb: 5.6 2019 117 min 1359 views
Detective Matthias Breecher is hired to track down the worst of the Confederate war criminals. As he roams the Old West seeking justice, his ...
Western

Run for the High Country

Run for the High Country

IMDb: 4.2 2018 84 min 1821 views
A seasoned US Marshal is ambushed while tracking a murderous band of outlaws along the southern border of the United States. Left for dead, the ...
Western IMDb: 5.6 2019 100 min 5180 views
An Irish undertaker profits when outlaws take over a peaceful town, but his own family come under threat as the death toll increases dramatically.
ActionDramaThrillerWestern The Ballad of Buster Scruggs

The Ballad of Buster Scruggs

IMDb: 6.5 2018 132 min 5805 views
Vignettes weaving together the stories of six individuals in the old West at the end of the Civil War. Following the tales of a sharp-shooting ...
ComedyDramaMusicWestern IMDb: N/A 2018 97 min 2588 views
Big-city lawyer Casey McKay, is drawn to a small town by his ex-wife to defend her brother, accused of murdering a DA. He discovers a web of ...
ActionWestern IMDb: 5.8 2018 113 min 3019 views
The Wild West, circa 1870. Samuel Alabaster, an affluent pioneer, ventures across the American frontier to marry the love of his life, Penelope. ...
ComedyDramaWestern IMDb: 7.7 2017 105 min 2358 views
Once a rising star of the rodeo circuit, and a gifted horse trainer, young cowboy Brady is warned that his riding days are over, after a horse ...
DramaWestern IMDb: 5.3 2018 101 min 2073 views
Caroline Weldon moves to Dakota in the 19th century and tries to help the Sioux chieftain Sitting Bull keep the land for his people.
DramaHistoryWestern IMDb: 8.2 2016 33069 views
A dark odyssey about the dawn of artificial consciousness and the evolution of sin. Set at the intersection of the near future and the reimagined ...
Science FictionWestern The Scent of Rain & Lightning

The Scent of Rain & Lightning

IMDb: 8.0 2018 100 min 2608 views
When a young woman learns her parents’ killer has been released from jail, she is forced to revisit old wounds while discovering the ...
DramaMysteryWestern IMDb: 7.2 2017 133 min 2119 views
A legendary Native American-hating Army captain nearing retirement in 1892 is given one last assignment: to escort a Cheyenne chief and his ...
AdventureDramaWestern IMDb: 5.2 2017 98 min 2507 views
The story of a woman who must find her kidnapped son, navigating a world she doesn’t know, on the edge of danger with every heartbeat.
ActionAdventureDramaWestern IMDb: 6.9 2017 91 min 2235 views
During the Civil War, at a Southern girls’ boarding school, young women take in an injured enemy soldier. As they provide refuge and tend to his ...
DramaWestern IMDb: 6.0 2017 95 min 3027 views
The last Gunslinger, Roland Deschain, has been locked in an eternal battle with Walter O’Dim, also known as the Man in Black, determined to ...
ActionFantasyHorrorScience FictionWestern IMDb: 8.0 2015 156 min 4500 views
In the 1820s, a frontiersman, Hugh Glass, sets out on a path of vengeance against those who left him for dead after a bear mauling.
AdventureDramaThrillerWestern IMDb: 8.4 2012 165 min 11333 views
With the help of a German bounty hunter, a freed slave sets out to rescue his wife from a brutal Mississippi plantation owner.
DramaWestern 2010 110 min 1874 views
Following the murder of her father by hired hand Tom Chaney, 14-year-old farm girl Mattie Ross sets out to capture the killer. To aid her, she ...
AdventureDramaWestern The Good, The Bad, The Weird

The Good, The Bad, The Weird

IMDb: 7.3 2008 130 min 7164 views
The story of three Korean outlaws in 1930s Manchuria and their dealings with the Japanese army and Chinese and Russian bandits. The Good (a ...
ActionAdventureComedyWestern 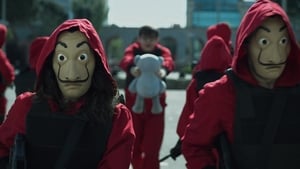 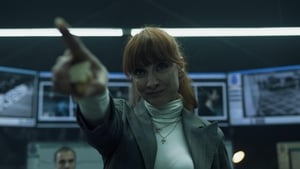 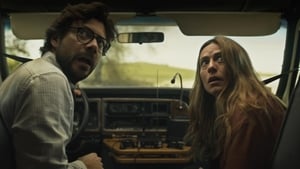 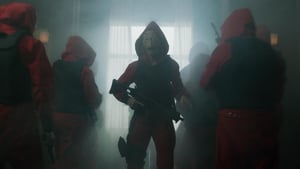